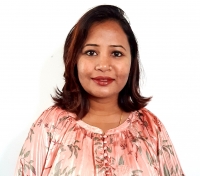 Join Divya Bhatt for this very practical two part webinar series on homoeopathy and the respiratory system.  She will cover anatomy and physiology, clinical testing and examination, as well as a detailed discussion of relevant homoeopathic medicines.  Both sessions will also include case studies.

Further details on each session can be found below.

Registrations close at midnight on 31 May.

Click on 'Details' for further information on each session. 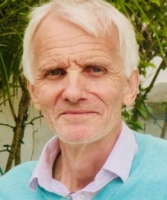 Dr Samuel Hahnemann and his medical system is not, as it has been presented in historical accounts, an isolated boulder in the history of western medicine.  It is, rather, an integral part of a profound scientific revolution that was taking place at the time in Europe, known generally as Romanticism, which gave rise to Romantic science and medicine.

Join Rudi Verspoor as he presents extensive new research (including newly discovered key documents) which will give us not only a greater appreciation for Hahnemann's genius, but provide a rational framework for a scientific healthcare system based on natural laws of vital nature.

Registrations close at midnight on 17 June. 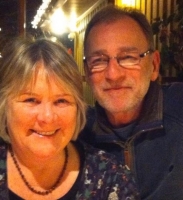 Join Monica & Anthony Robinson, founders of the Yorkshire College of Classical Homeopathy, for this webinar couplet.  The first session will focus on the role of the vital force in health and disease and revisit the principles of homoeopathy.  The second session will introduce Dr Paul Herscu's model of analysis using Cycles and Segments.